As galleries, museums and cultural institutions were forced to shut due to the early days of the COVID-19 pandemic, several places turned to the internet to share information. With limited resources, Giulia Privitelli, produced a virtual viewing of the gallery through a series of short episodes, which explore Victor Pasmore's various interests, from figurative to abstract art, architecture and urban planning, music, myth, poetry, nature, and more.

While the doors to the Victor Pasmore Gallery remain closed, gallery host Giulia Privitelli presents a virtual viewing of the gallery through a series of short episodes, where we will explore Victor Pasmore’s various interests, from figurative to abstract art, architecture and urban planning, music, myth, poetry, nature, and more… 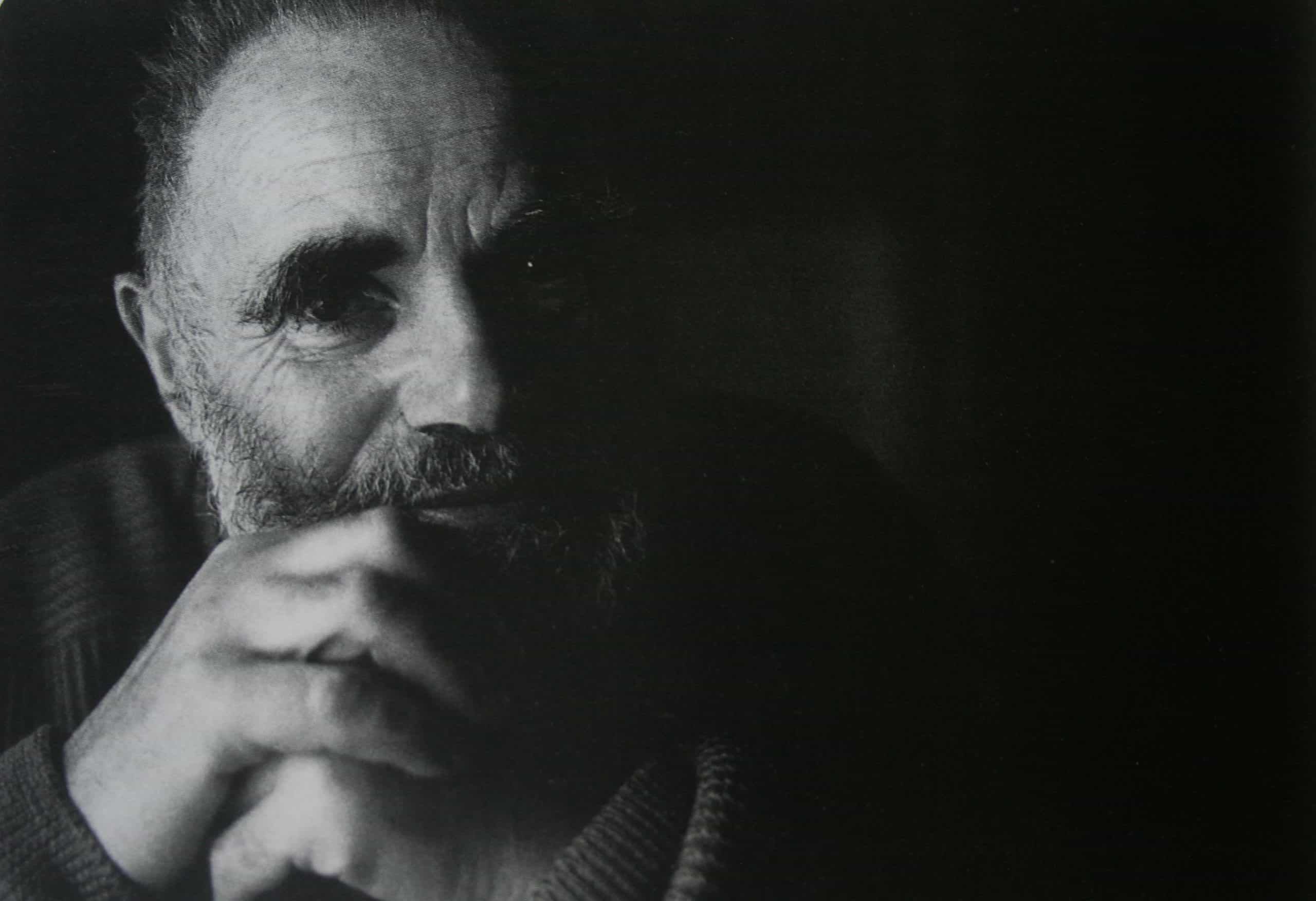 In this second episode we take a look at what Victor Pasmore called “the independence of painting” – What did he mean by it, and why was it so central to his artistic career and thinking? 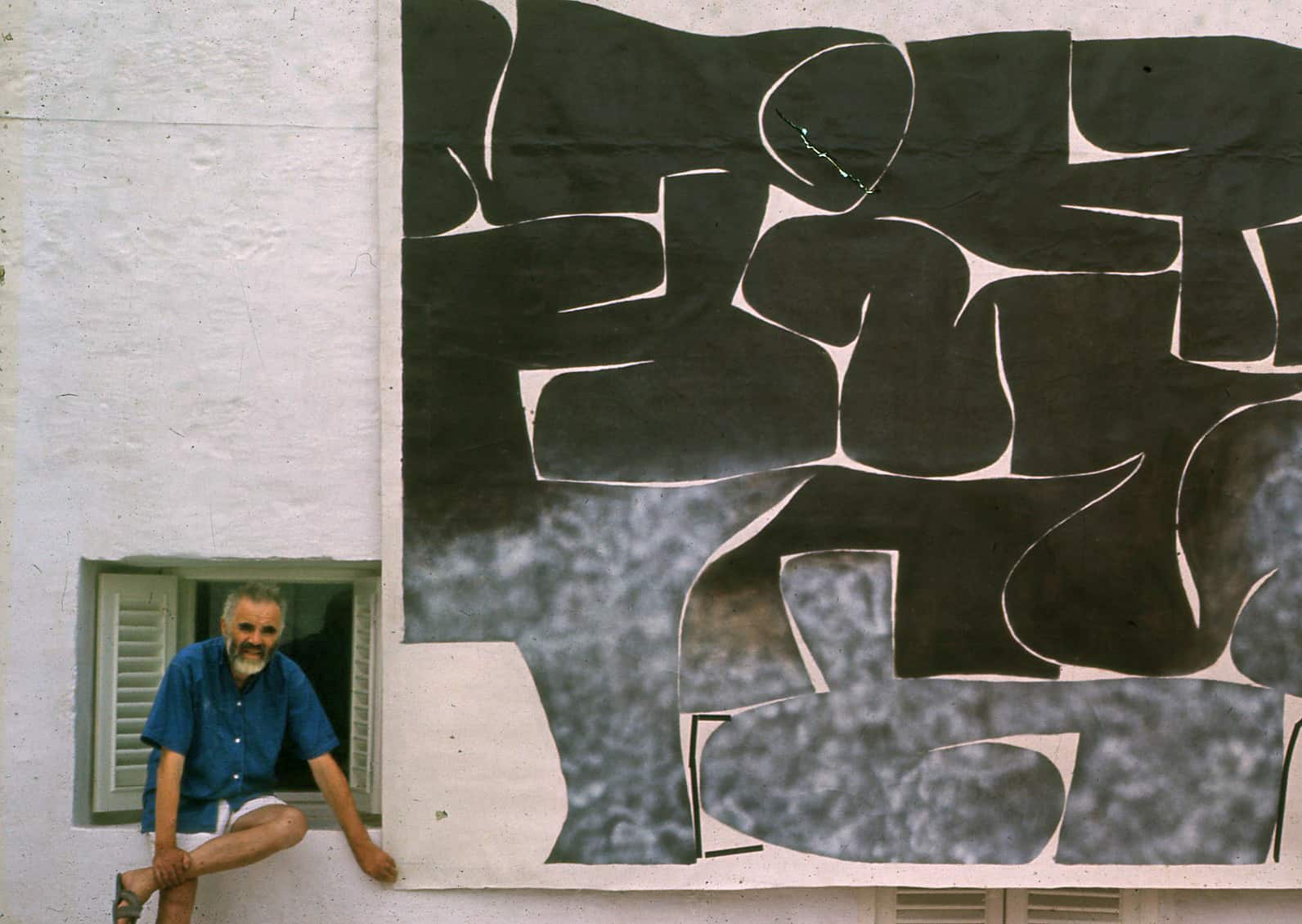 In this episode we will continue to unpack what Pasmore intended with the term “the independence of painting”, especially in light of his artistic motto of “constructing from with”. 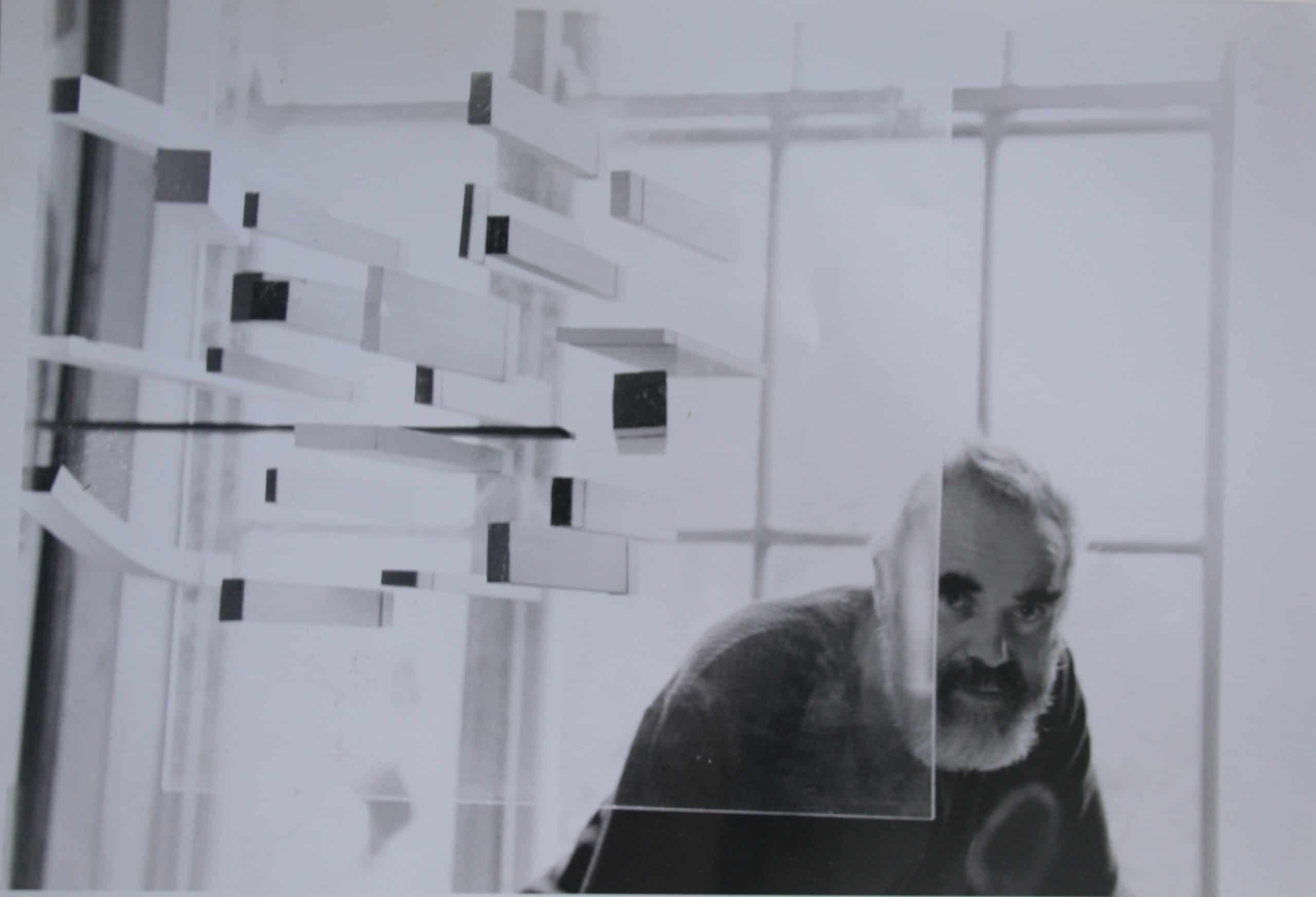 In this episode, we will seek to better understand Pasmore’s view of the role of the abstract artist and the relation between music and abstraction. 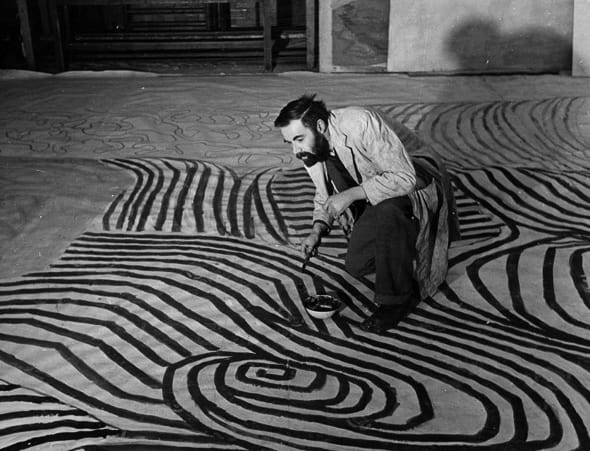 In this episode, we’ll be taking a look at a little-known and talked-about element of Pasmore’s work: poetry, and how we can “read” these poetic verses alongside his printed images. 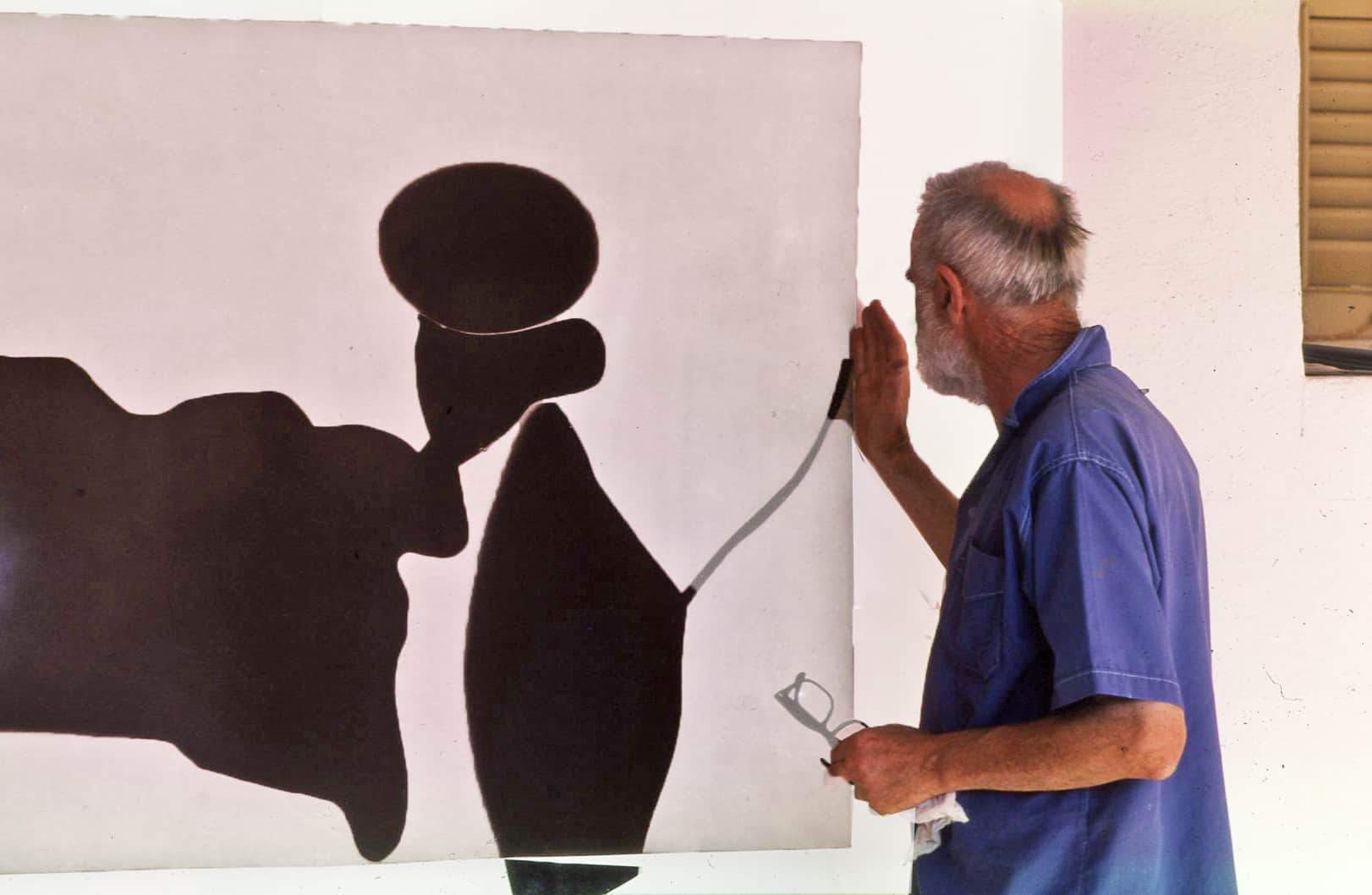 In this episode, we’ll finally be taking a look at how Pasmore’s views and approach to painting aligned with those of some of the most pioneering Maltese modern artists active on the island in the second half of the 20th century. 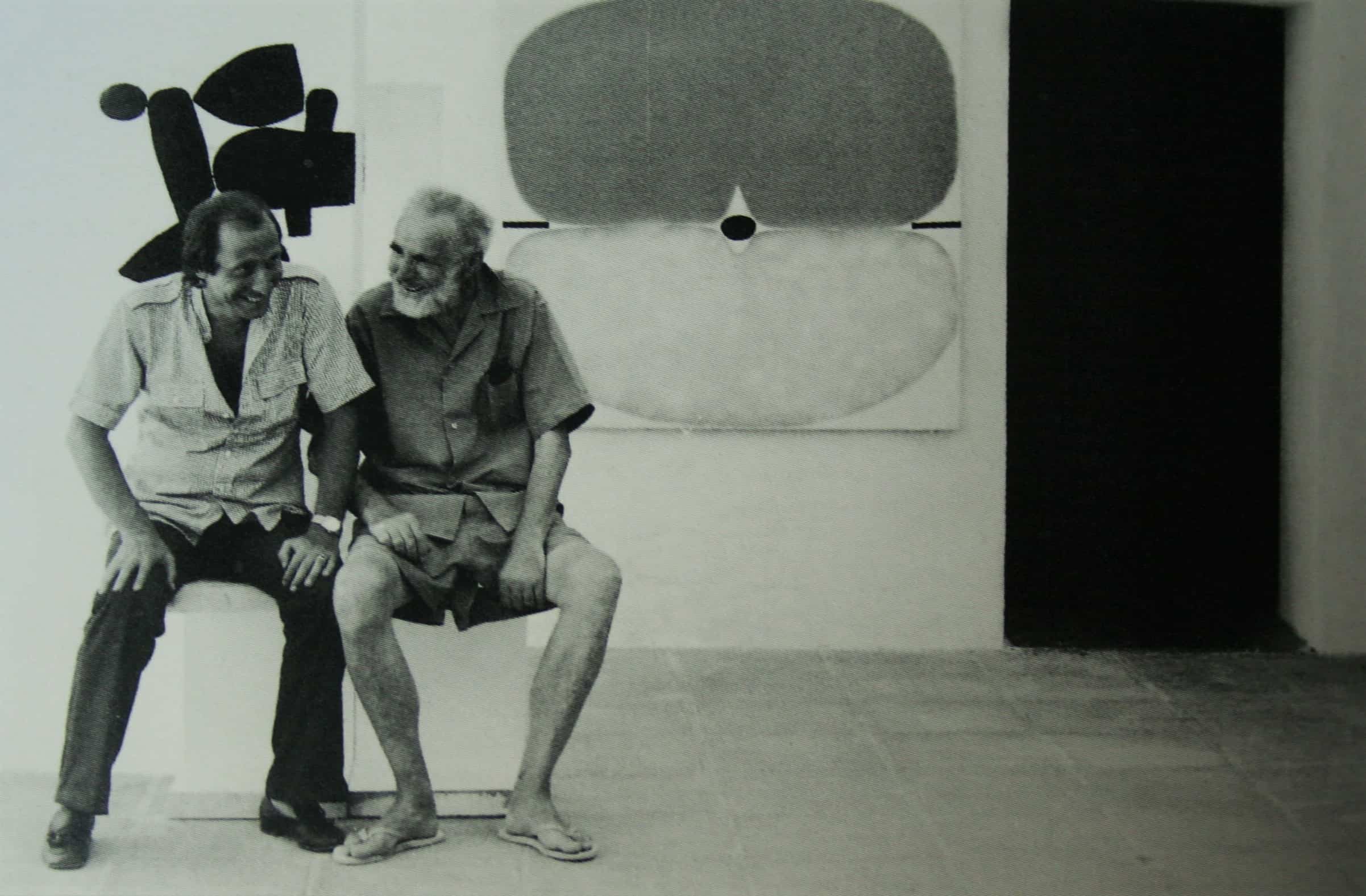 In 1954 the painter Victor Pasmore was invited to collaborate on a proposed new housing estate in Peterlee, County Durham. His involvement with the project was far-reaching, and lasted 23 years. In it he aimed at a complete synthesis of architecture and art, a synthesis perhaps best achieved in the Apollo Pavilion, the monumental concrete form that dominates the surrounding parkland. Unfortunately, what began as a symbol of hope for the future of suburban post-war living was, by the 1980s, derelict and neglected. To coincide with the AA exhibition ‘The Developing Process: The Pasmore Pavilion at Peterlee’, Victor Pasmore’s son, John Pasmore, presents a personal view of the work of his father. 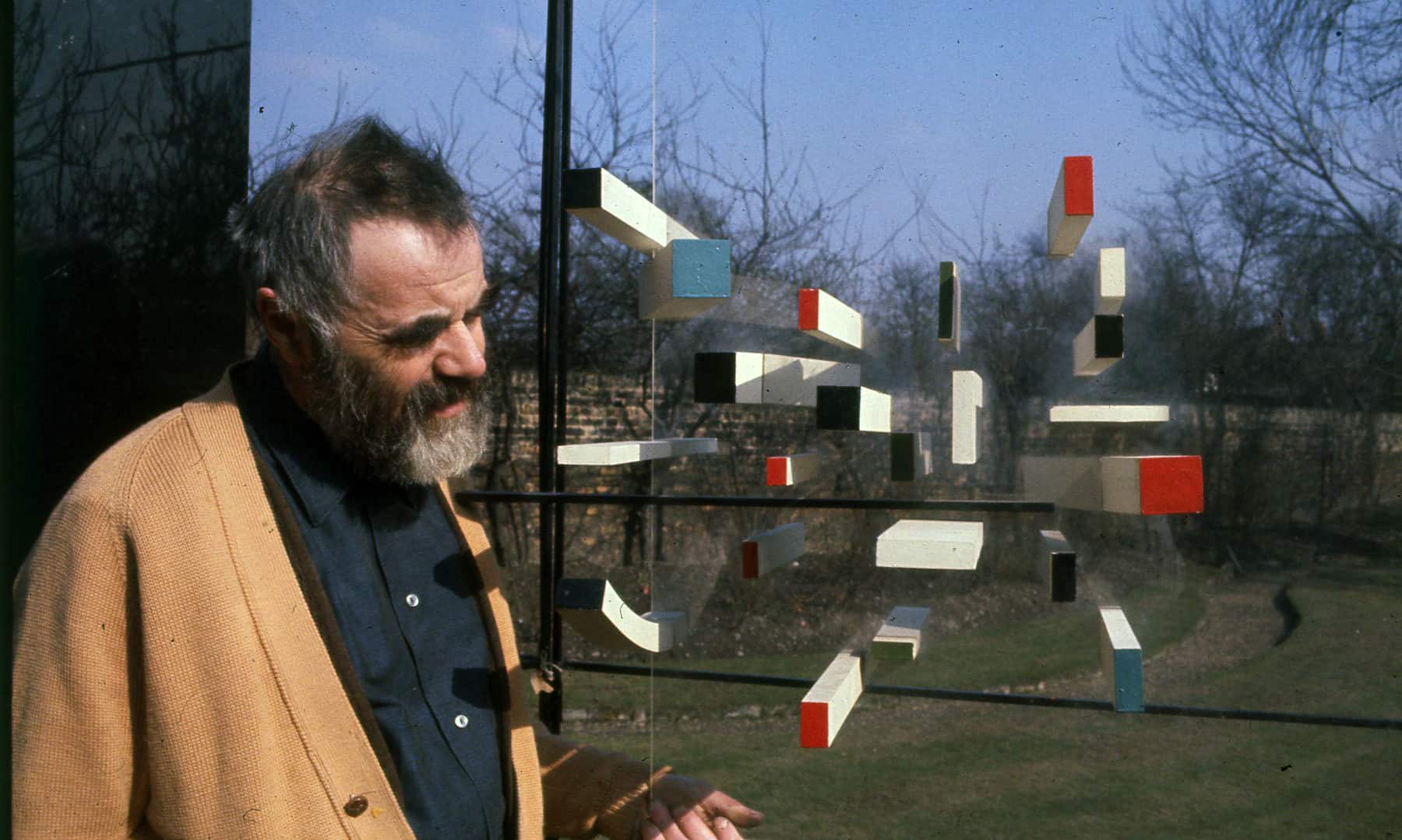 Chris Stephens, Lead Curator, Modern British Art, Tate Britain talks about the importance of Victor Pasmore in modern British art. Find out what he thinks is intriguing about Pasmore. Filmed at the preview of the Victor Pasmore: In Three Dimensions exhibition at Hatton Gallery, Newcastle upon Tyne.