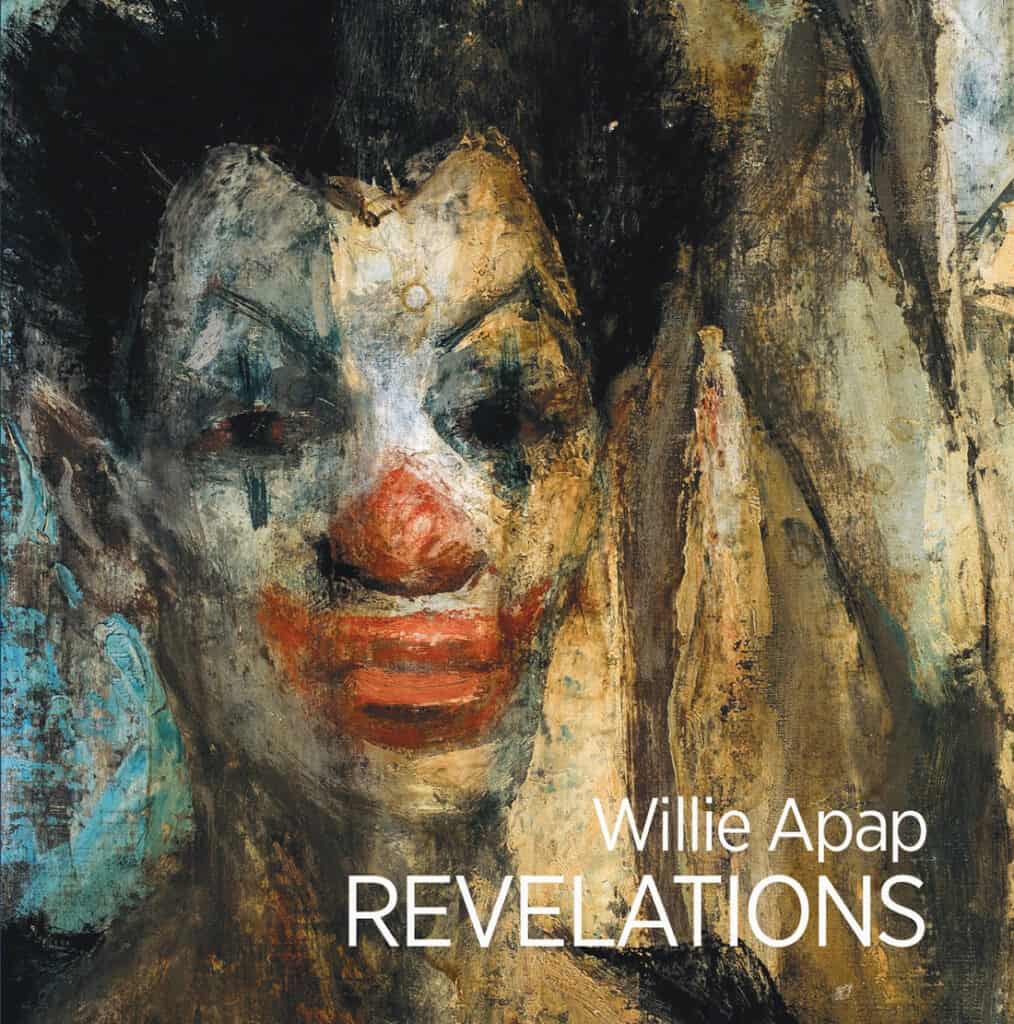 To commemorate the Willie Apap: Revelations exhibition held in 2018, a small catalogue was published. The catalogue, like the exhibition tracks Apap’s evolution in choice of subject matter, form and colour palette reveals a certain kind of purification, a move from the exterior to the interior, from the visible realm to that of the inner human condition, and ultimately to the spiritual, that is, to what cannot be seen or touched. 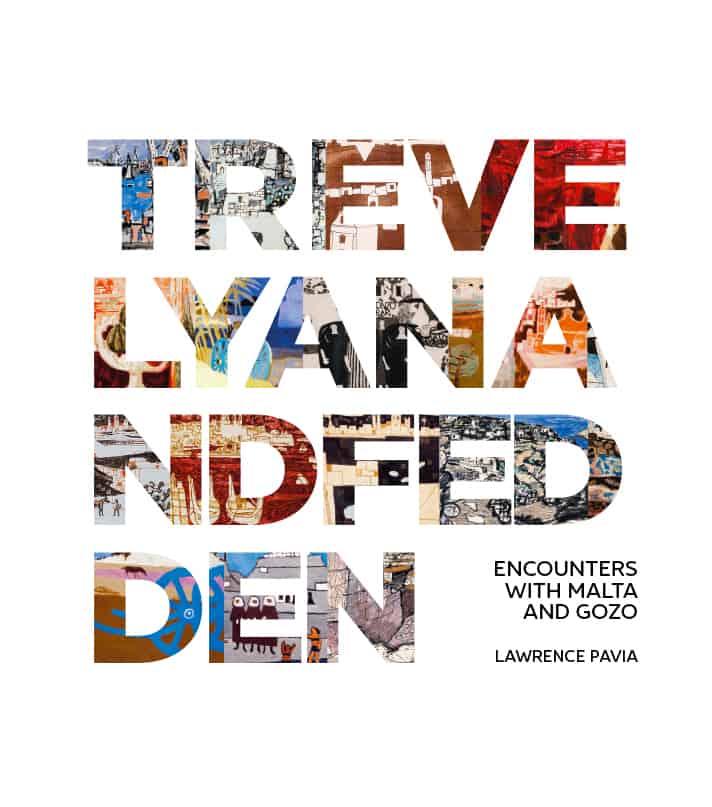 Encounters with Malta and Gozo 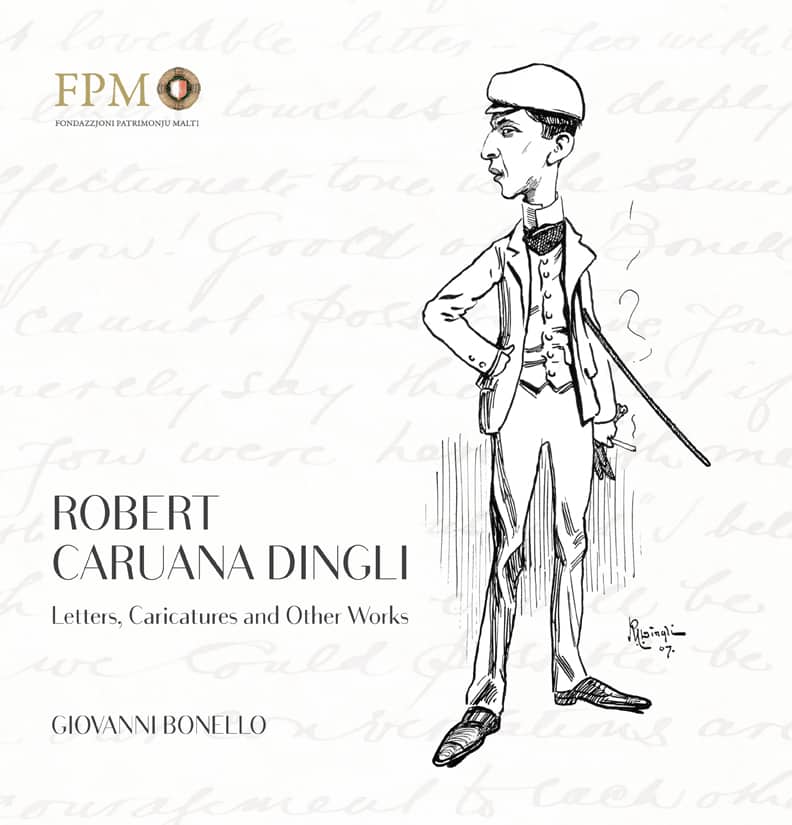 Letters, Caricatures and Other Works

Letters, Caricatures and Other Works

This book makes public a unique trove of over a hundred personal letters written during and after the First World War by Robert to his close friend and mentor, the art expert Vincenzo Bonello. Robert’s letters come across as passionate, emotional, often quite over the top, and deal preponderantly with current matters, painters’ gossip, art work in progress, money problems, the international art scene and, sometimes, with more personal issues. When he considered the occasion warranted it, he could be mercilessly scathing towards other artists and not averse to resorting to colourful, sometimes scurrilous, if not outright vulgar, turns of phrase.

It can safely be claimed that Robert’s letters to Bonello constitute a fundamental breakthrough in the understanding of the art milieu of the early twentieth century. The personality and the spirit of no other Maltese artist of that period have had the fortune of being documented so intimately, almost invasively, as Robert Caruana Dingli’s do through these, his own, incredibly candid outpourings. He was a man of intense artistic sensibility, of strong likes and even stronger dislikes.‍

Robert Caruana Dingli’s Art – Its Development, What Influenced It and Its Aftermath
Anastasia Anastasi Vella

Letters from London to Vincenzo Bonello in Malta

Letters from Gozo to Vincenzo Bonello in Malta 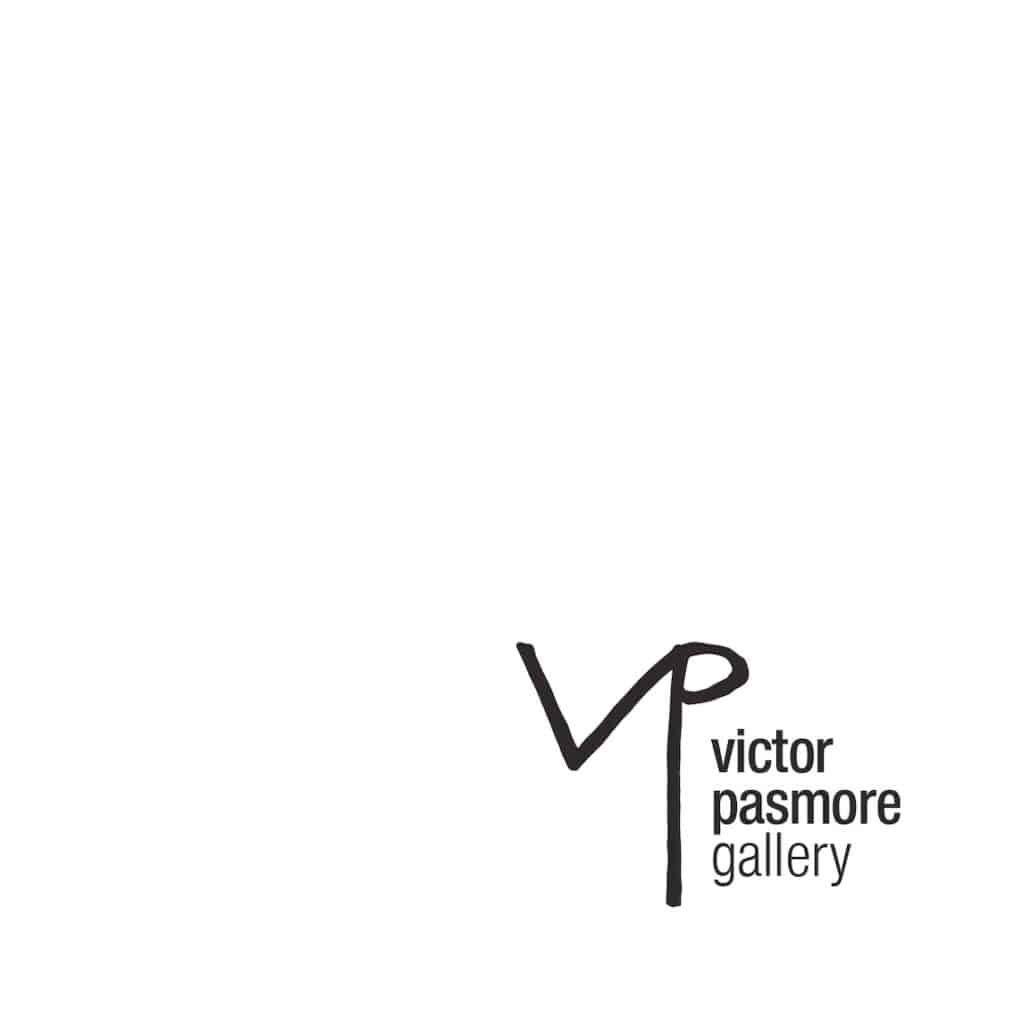 A small catalogue was published to document the permanent collection held by the Victor Pasmore Gallery during its time at the Polverista at the Central Bank of Malta. The catalogue begins with a biographical essay about Pasmore’s life, details his contribution to the arts both in the UK and in Malta. It continues with a pictorial catalogue of his works.   Contents Victor Pasmore by Giulia Privitelli Catalogue 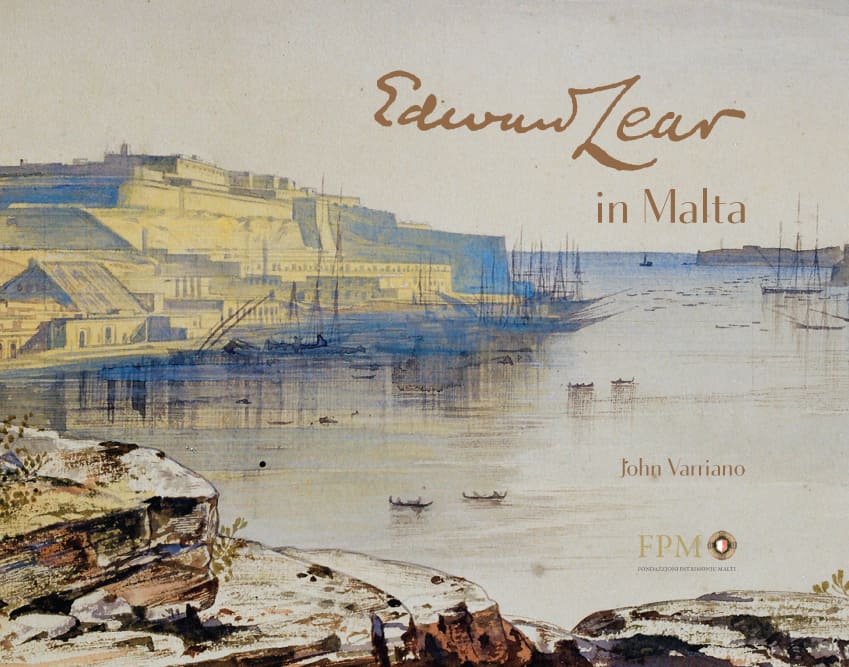 In this book, the well-known US art scholar Prof. John Varriano provides an overview of all Lear’s works related to Malta and the artist’s life on the Island. He has also transcribed for the first time all the entries in Lear’s diaries during his visits and stays in Malta. These diaries, which are housed at the Houghton Library within Harvard University, chronicle this artist’s moods and feelings: intimate, poignant, reflective and humorous.

This publication complements the exhibition ‘Edward Lear: Watercolours and Words’ at Palazzo Falson in Mdina which, as with all this museum’s exhibitions, takes as a starting point an item within its collections, in this case a splendid watercolour of Fomm ir-Riħ that Lear painted in 1866 during his final and longest sojourn on the Island. The exhibition brings together twenty-one Maltese works by this highly lyrical artist in a unique setting, side by side with Lear’s up-to-now unpublished diary entries relating to that particular image. Lear, bizarre in his lifestyle and in his writings, created some of the most ethereal, poetic and elegantly understated imaging of Malta ever to be seen. 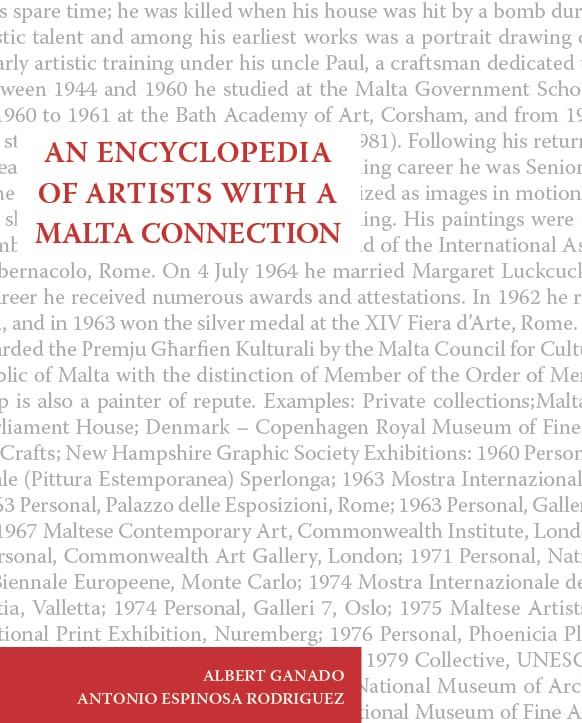 An Encyclopedia of Artists With A Malta Connection 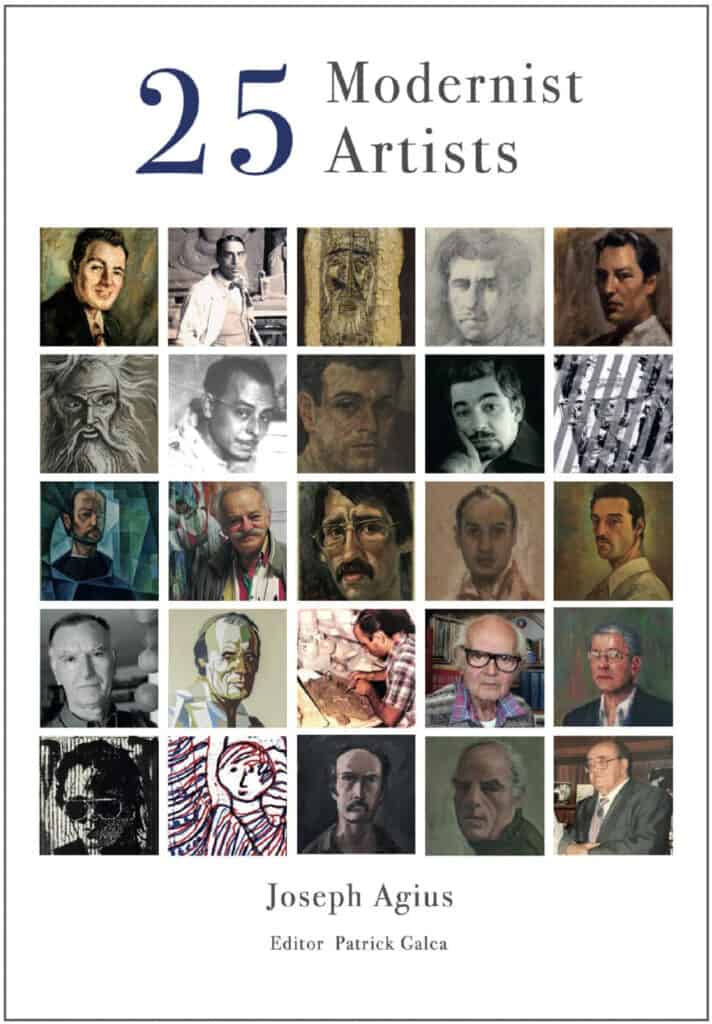 Joseph Agius through this publication makes an important contribution not only to the study of modern art in Malta but, in his inimitable style, also provides a 360-degree view of the profiles of the artists and chronicles their journey. His knowledge of their works comes across vividly, aided in no small way by his seasoned appreciation of fine art through years of collecting experience. As a storyteller of those who helped shape Maltese modernism, fusing it into the fabric of our centuries-old artistic tradition and making it, in Schiele’s words, “eternal”, Joseph Agius leaves his mark for many years to come.

Artists featured in this volume: 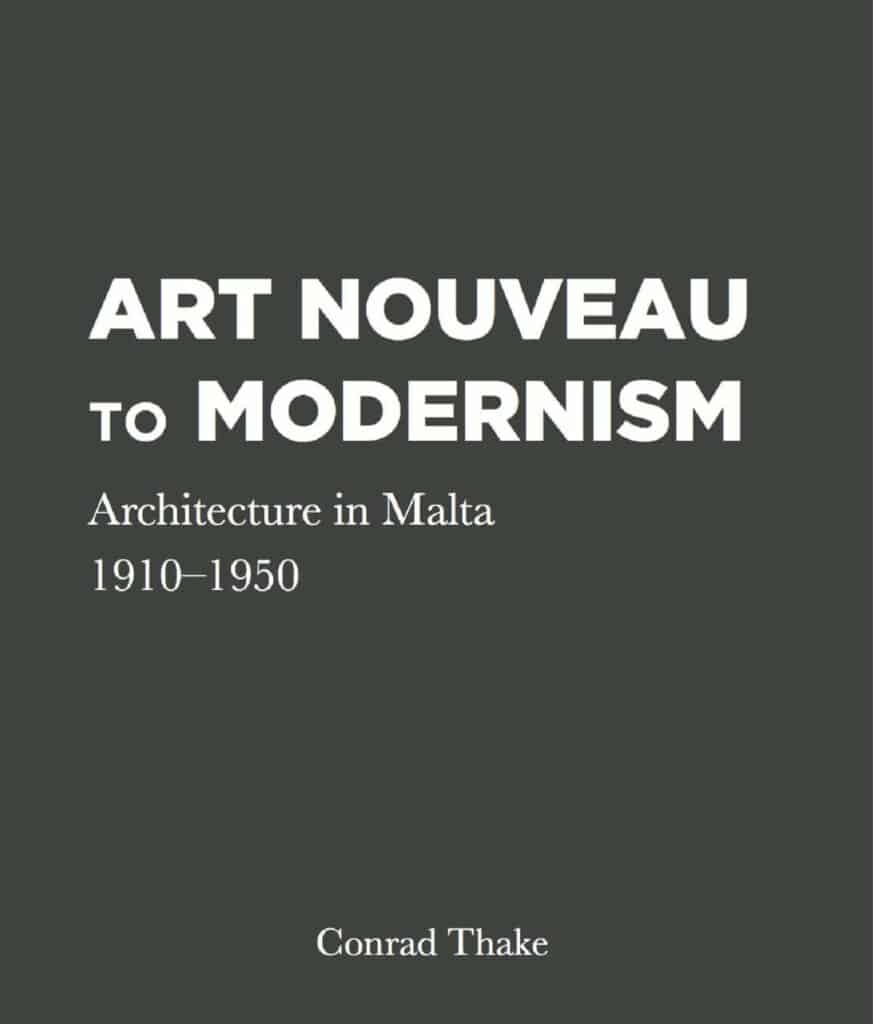 Architecture in Malta during the first half of the twentieth century has to date been a neglected area of academic research. Although there have been succinct contributions profiling some of the more prominent architects, Maltese architecture of this period has never been analyzed within the prevailing political and socio-economic context. This publication seeks to address this lacuna in local architectural history. The period under study is a tumultuous one, encompassing the First World War (1914–18), the Sette Giugno (1919), the Self-Government Constitution (1921), the suspension of that same Constitution (1930), the Language Question (mid-1930s), the Second World War (1939–45), and the Post-War Reconstruction (1943–50). It was a period of major challenges with Malta under British colonial rule, characterized by an unstable economy, distinct social classes, and political aspirations for greater autonomy and self-governance. 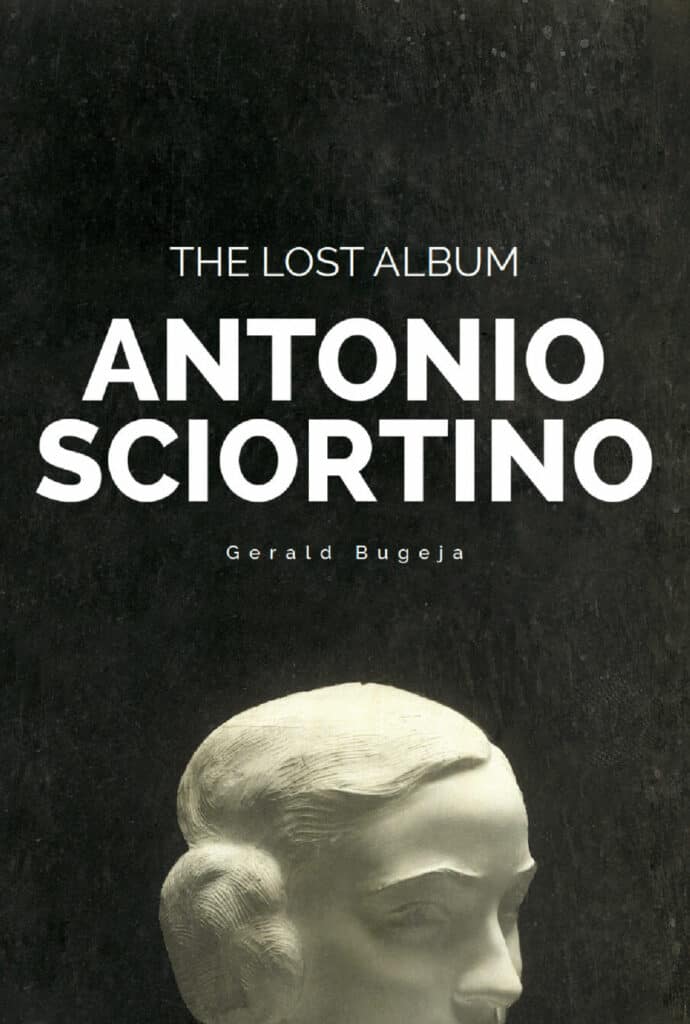 Antonio Sciortino The Lost Album contains 110 photographs which depict a number of works by the famous Maltese sculptor Antonio Sciortino (1879-1947). Some photographs show unknown models while some others illustrate known models of which no photographic reproductions had ever come to light. The discovery of this album counts as a major breakthrough in the understanding of the artist and his art. The wealth of photographic information along with a focussed and analytic discussion by Gerald Bugeja on the sculptor, his works and his times, are being published for the first time in this comprehensive book. 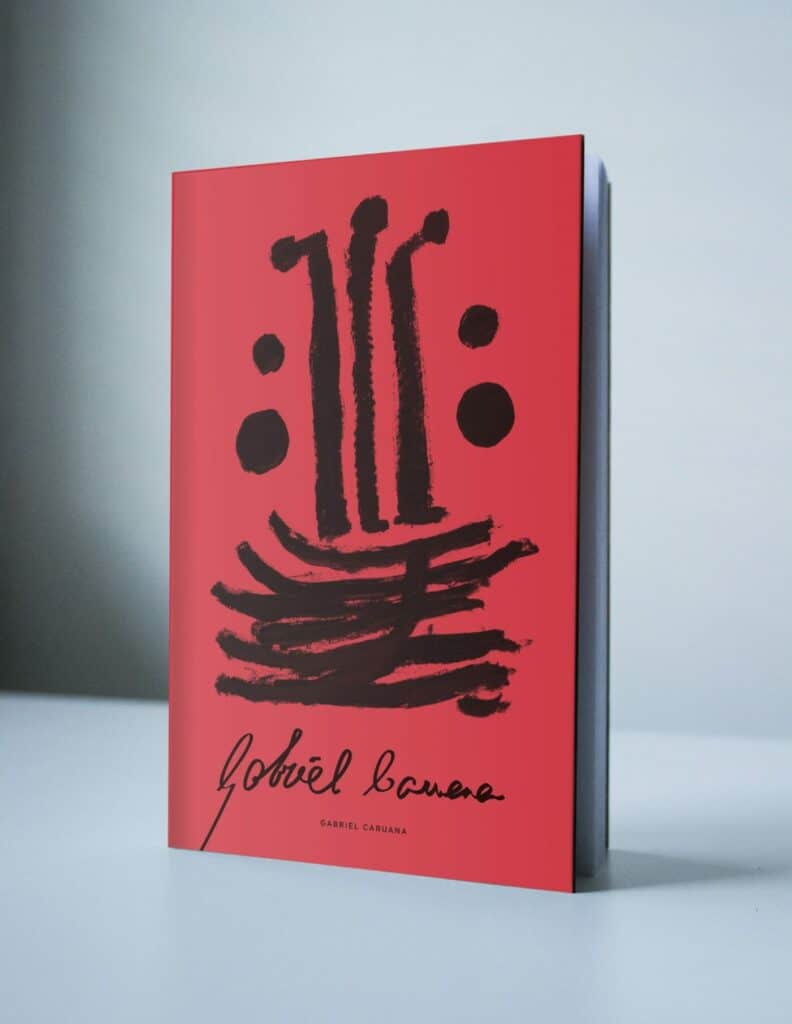 “The works featured in this publication may well be termed a collection of visual hymns and graphic pens, dreamscapes from the artist’s subconscious, transferred onto paper by the magical movement of his dexterous hand.” – richard england

“The works presented in the book demonstrate Gabriel Caruana’s freedom in spontaneity, his ability to constantly create new from. They are the work of a master in his element.” – charlene vella 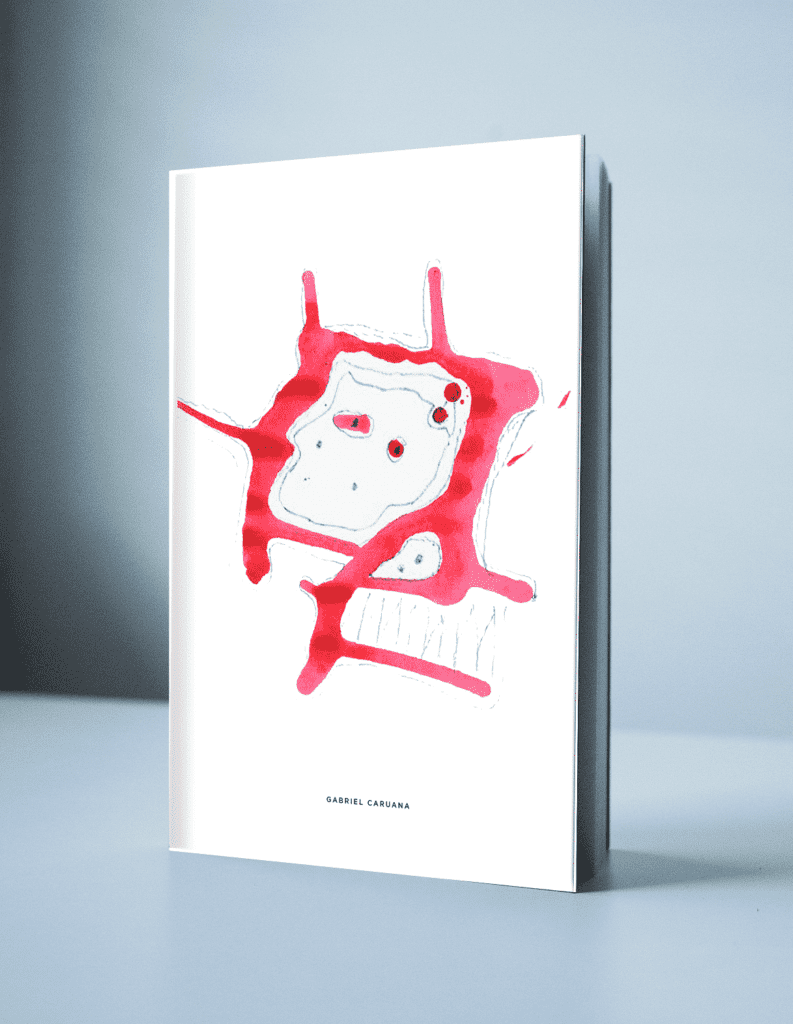 A very limited number of individually drawn jackets and signed by Gabriel Caruana. Currently out of stock
A first in book publishing in Malta.

“The works featured in this publication may well be termed a collection of visual hymns and graphic pens, dreamscapes from the artist’s subconscious, transferred onto paper by the magical movement of his dexterous hand.” – richard england

“The works presented in the book demonstrate Gabriel Caruana’s freedom in spontaneity, his ability to constantly create new from. They are the work of a master in his element.” – charlene vella