Alfred Chircop Maltese prolific painter, etcher and educator b. Ħaż-Żebbuġ 9 March 1933; d. Mater Dei Hospital 26 April 2015. He was an extraordinary artist, master of technique and a luminary of modern and contemporary abstract art in Malta. He was the second of five children born to Paul Chircop and his wife Giovanna. His paternal grandfather, Philip, was an amateur photographer and modeller who used to make coloured clay figurines in his spare time; he was killed when his house was hit by a bomb during World War II. From a very young age he manifested a natural artistic talent and among his earliest works was a portrait drawing of Lord Gort, Governor of Malta from 1942 to 1944. He received his early artistic training under his uncle Paul, a craftsman dedicated to the restoration of the marble intarsia in St John’s Co-Cathedral. Between 1944 and 1960 he studied at the Malta Government School of Art, Valletta, and was awarded two scholarships. Studied from 1960 to 1961 at the Bath Academy of Art, Corsham, and from 1961 to 1964 he attended the Accademia di Belle Arti of Rome where he studied under Franco Gentilini (1909-1981). Following his return to Malta he joined the Department of Education and became an art teacher. During the last years of his teaching career he was Senior Lecturer in the Faculty of Arts at the University of Malta from which he retired in 2001. His etchings were utilized as images in motion in the course of a ballet sequence on local television and featured in a short feature illustrating the art of etching. His paintings were also used as settings on Italian national television (RAI). He was a member of the Midland Group of Artists and of the International Association of Artists. He was permanently represented at Galleria Il Tabernacolo, Rome. On 4 July 1964 he married Margaret Luckcuck a fellow student at the Bath Academy. Throughout his long artistic career he received numerous awards and attestations. In 1962 he received the Medaglia di Bronzo at the Mostra Internazionale (Pittura Estemporanea), Sperlonga, and in 1963 won the silver medal at the XIV Fiera d’Arte, Rome. In 1990 he was awarded the Premio Città di Valletta. In 2005 he was awarded the Premju Għarfien Kulturali by the Malta Council for Culture and the Arts Culture Award. In 1998 he was honoured by the Republic of Malta with the distinction of Member of the Order of Merit in recognition of his contribution to Maltese art. His brother Philip is also a painter of repute.

This biography is from Ganado, Albert, Espinosa Rodriguez, Antonio, 2018 An Encyclopedia of Artists with a Malta Connection Malta: Fondazzjoni Patrimonju Malti, pp 173-174. 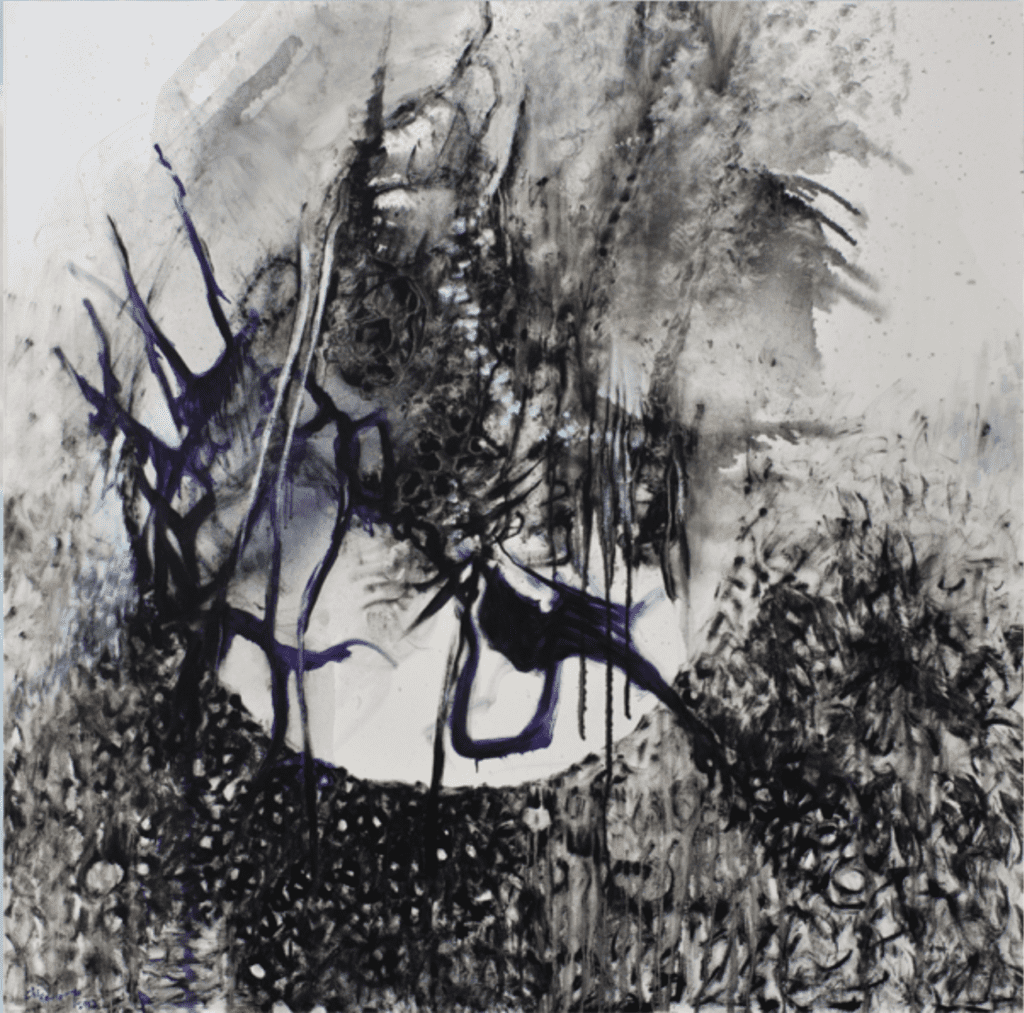 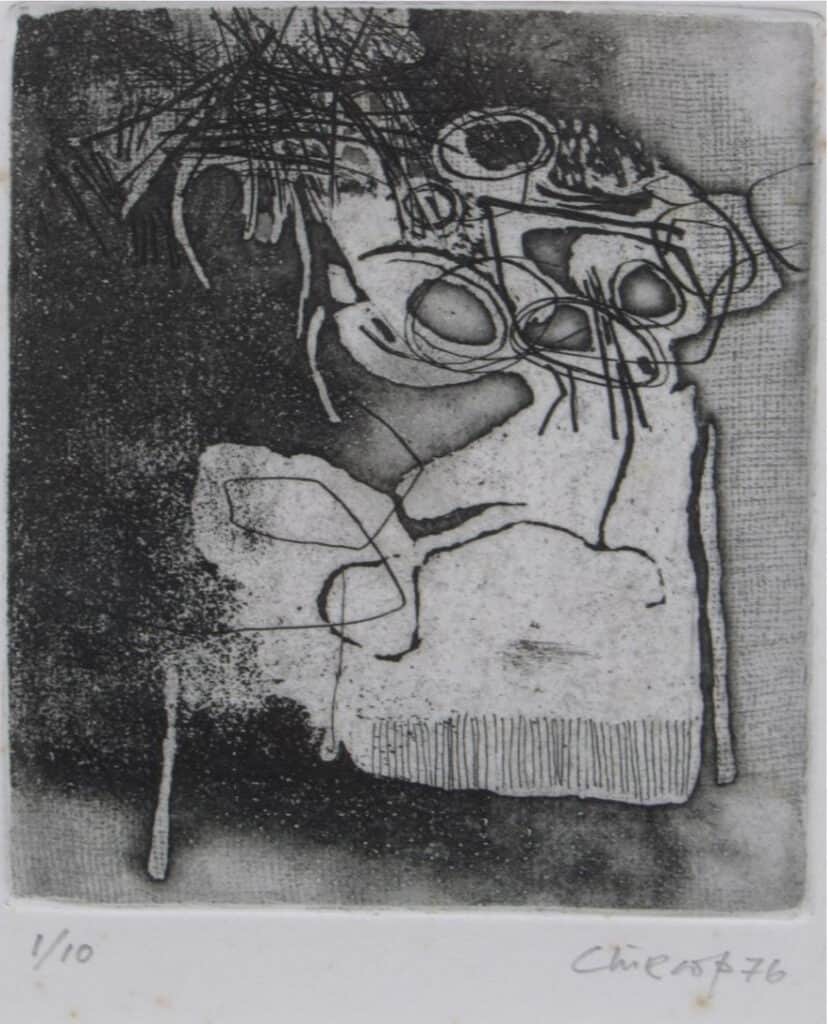 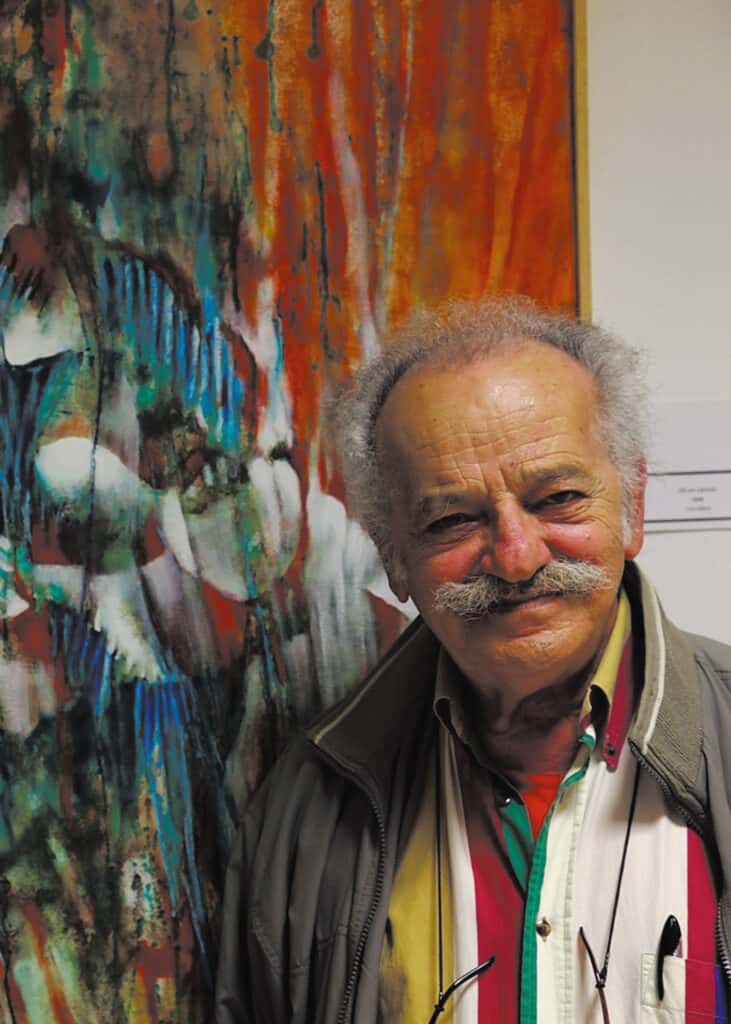 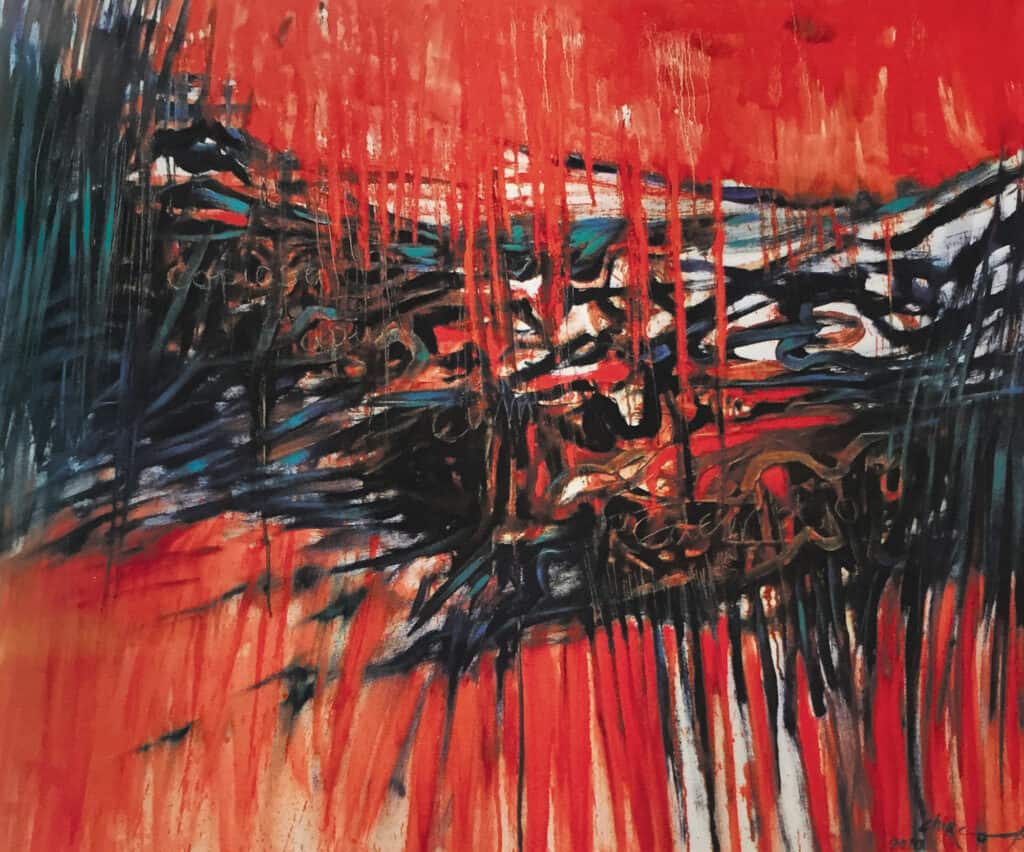