Esprit Barthet Maltese painter b. Valletta 6 October 1919; d. Pietà 4 July 1999. He was the son of Camille Barthet and Josephine née Griscti. Barthet was one of Malta’s most versatile and esteemed artists of the second half of the 20thcentury. His extraordinary production ranged from figurative to abstract art covering different genres of painting. Renowned is his “Roof Tops” series which constitute a pictorial synthesis of Maltese townscape rendered by two-dimensional cubic forms filtered through light. He started dabbling in art when six or seven years of age. In 1932 he was admitted to the Government School of Art where he studied under Robert and Edward Caruana Dingli. In 1936 he attended the nude classes organized and led by Josef Kalleja. In 1938 he travelled to Rome to study at the Regia Accademia di Belle Arti under the tutorship of Carlo Siviero. However, the outbreak of World War II induced his return to Malta. In 1944 he married Therese Borg by whom he had three sons and three daughters. He was appointed Art Teacher in the Education Department in 1957. In 1959 he was awarded a scholarship to study at the Bath Academy of Art. In 1961he was appointed teacher at the Malta Government School of Art where he taught until 1979. Throughout his career he received various awards. He was a Cavaliere al Merito della Repubblica Italiana and a Knight of the Order of St John. In 1994 he received the National Order of Merit. His self-portrait was included in the Uffizi Gallery, Florence, in 1982. His painting “The Bathers” was reproduced for the month of August in the official 1983 calendar of the European Community. A limited edition of art prints reproducing five of his paintings was published in 1995.The day after his demise the Maltese Parliament suspended its deliberations to salute and pay tribute to this extraordinary artist. Barthet had his residence at ‘Chateaude Artistes’ Ktajjen Street, Swieqi.

This biography is from Ganado, Albert, Espinosa Rodriguez, Antonio, 2018 An Encyclopedia of Artists with a Malta Connection Malta: Fondazzjoni Patrimonju Malti, pp 40-42. 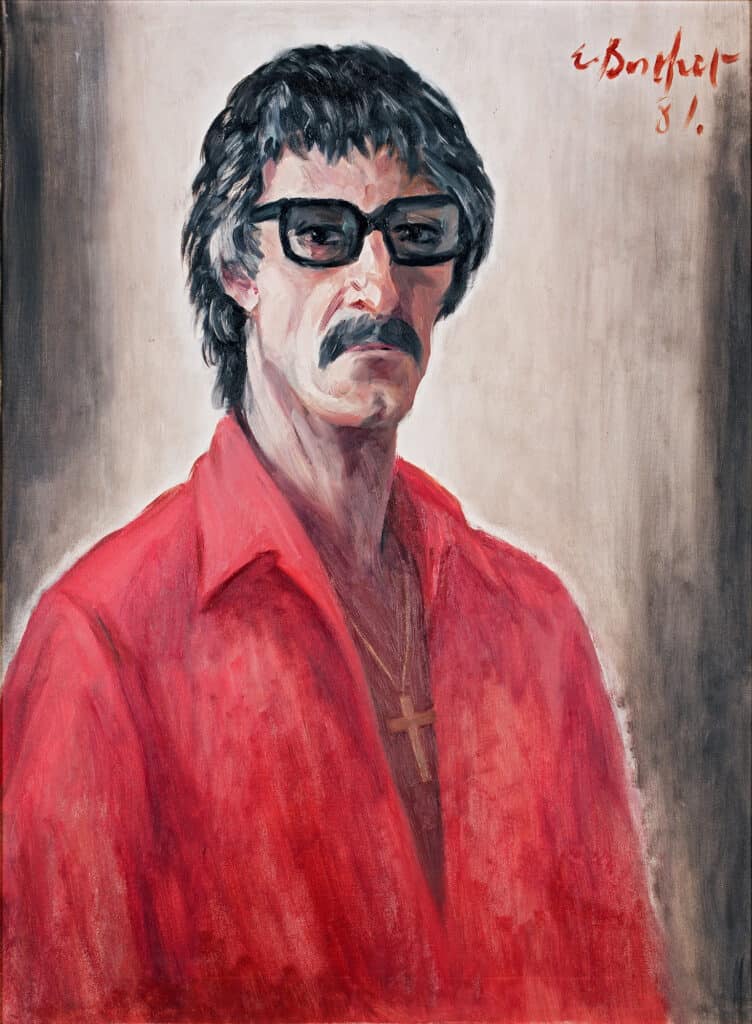 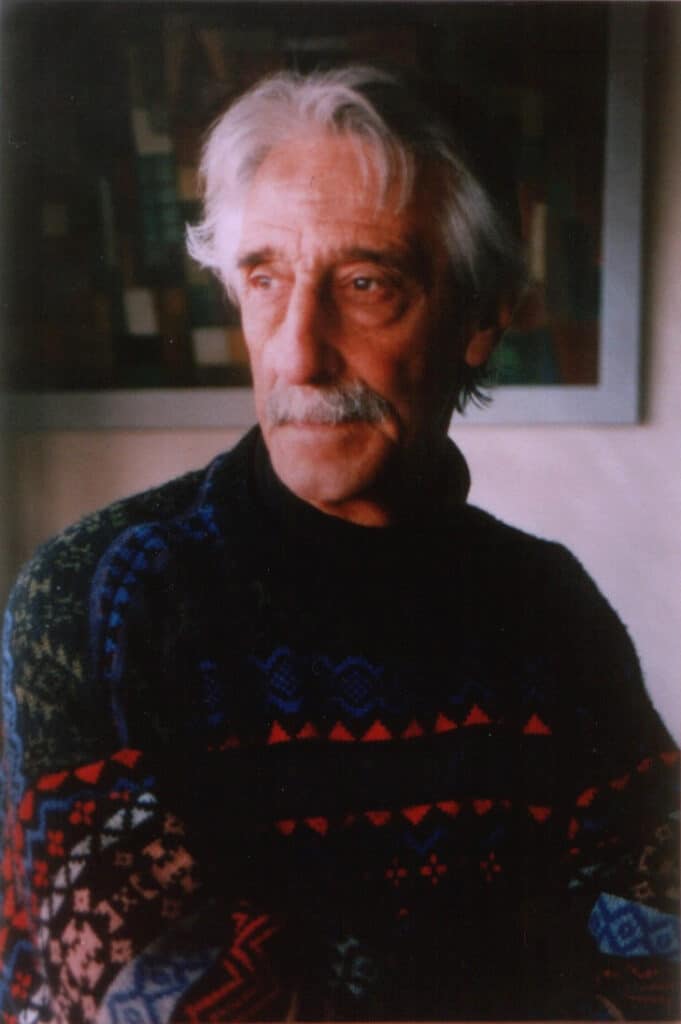 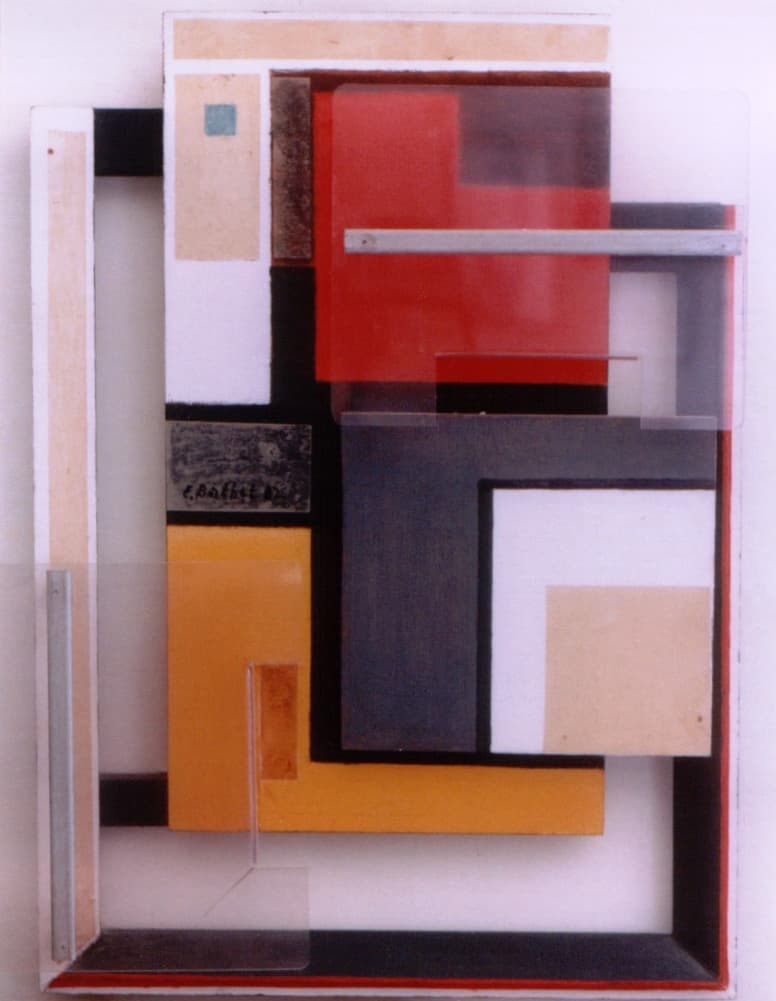 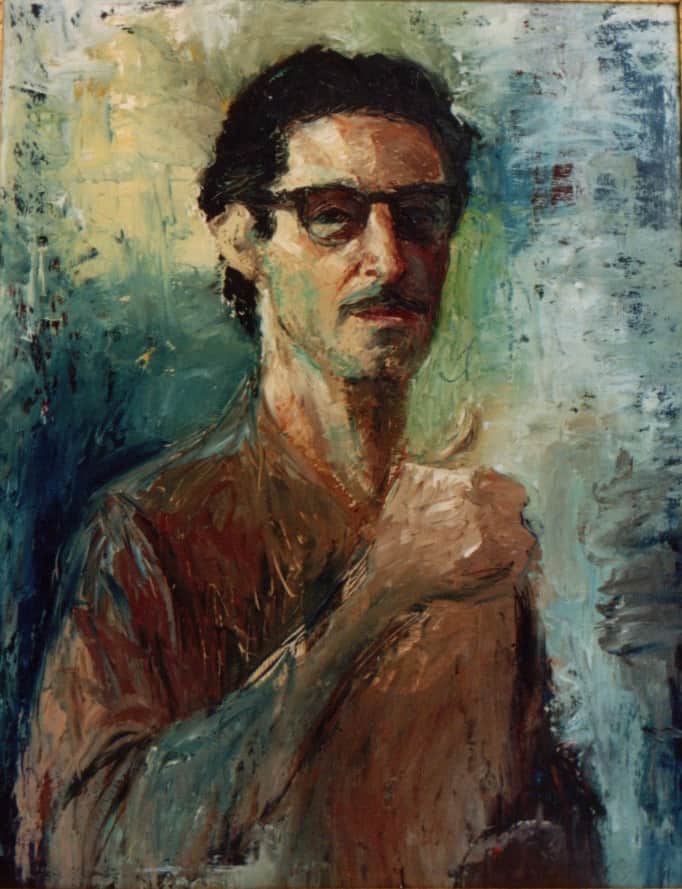 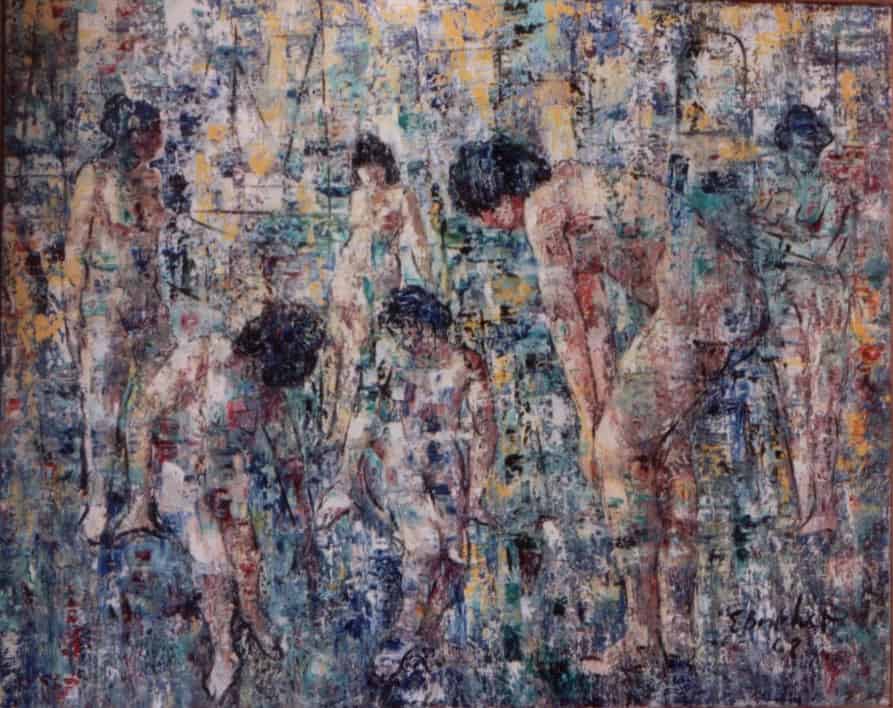 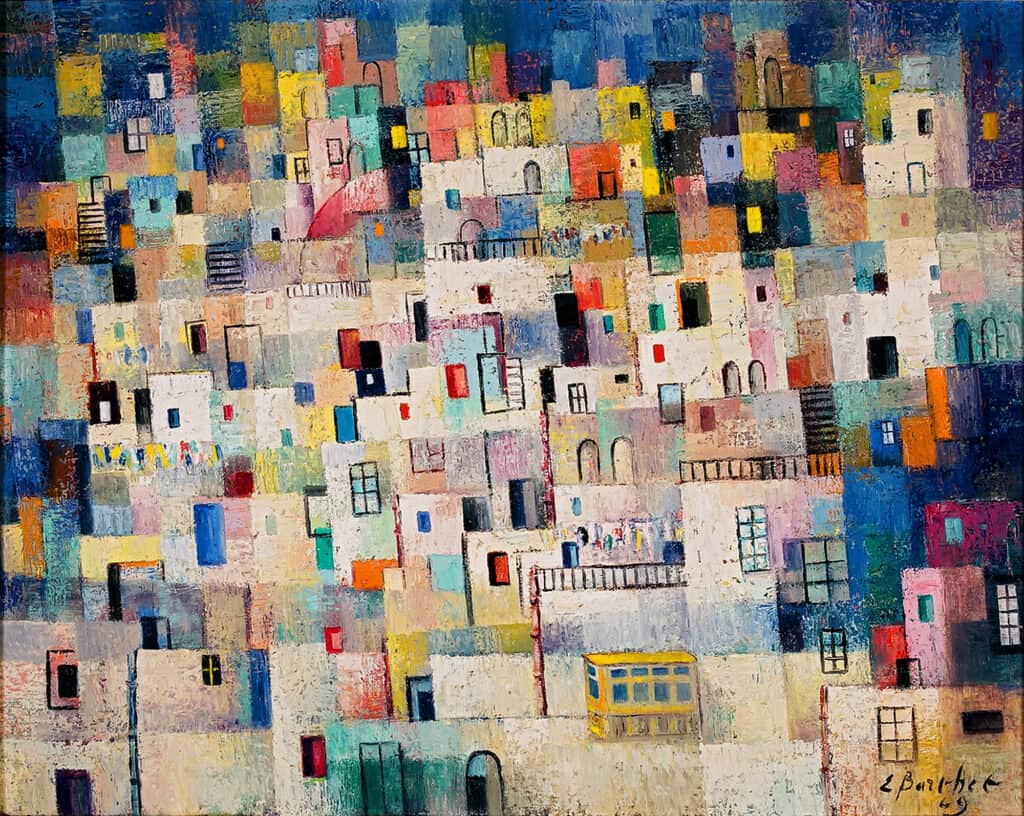 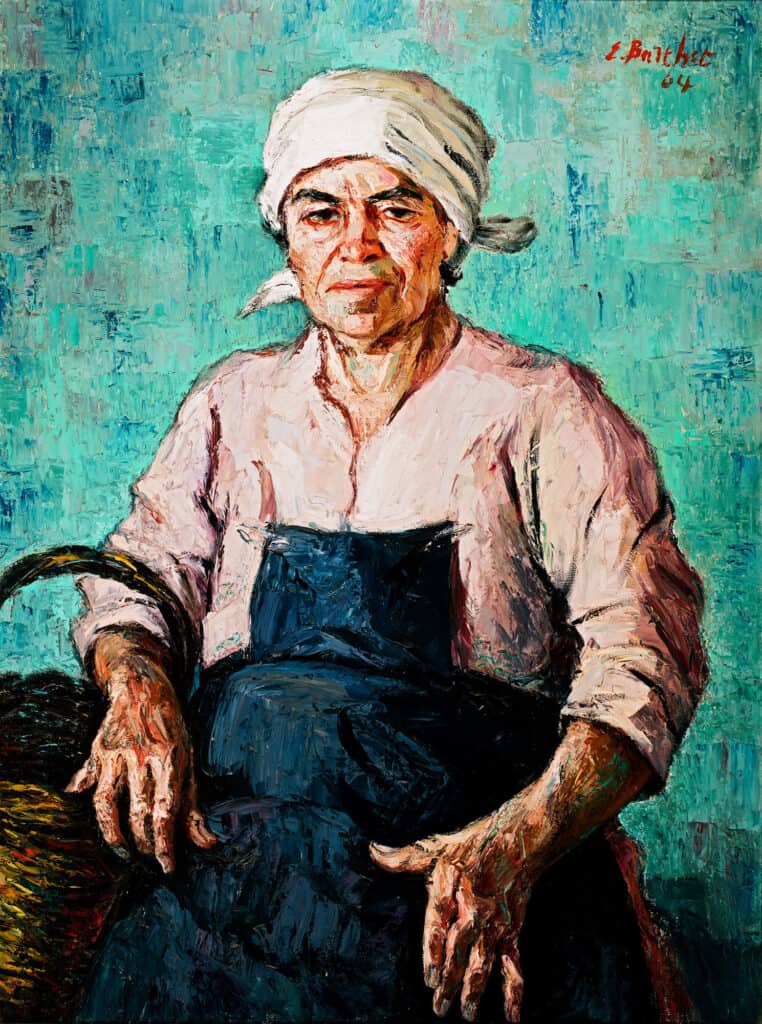