Isabelle Borg Maltese painter b. London 7 September 1959; d. Floriana 23 September 2010. She received her early education in London and Malta. From 1982 to 1986 she studied at the Camberwell School of Arts and Crafts in London, where she graduated BA (Hons). In 1989 she furthered her academic studies in History of Art at the University of Malta where she obtained an MA. She started her artistic career in Malta as a graphic designer. In 1979 she returned to London where she worked as a record-sleeve designer with Decca Record Company until February 1980. From 1994 until her health permitted she lectured at the Department of History of Art of the Faculty of Arts, University of Malta, where she also served as director of the Annual Synner School of Landscape Painting. She was the founder of the Moviment Mara Maltija and served as its president up to 1994. She was an abstract and figurative artist marked by a strong and self-assured personality expressed through a splendid palette, long flowing brushstrokes and her inspired consummate draughtsmanship, which rendered her art monumental. Her portraits, particularly her self-portraits, are intimate soul-searching. She had her studio at Market Street, Floriana.

This biography is from Ganado, Albert, Espinosa Rodriguez, Antonio, 2018 An Encyclopedia of Artists with a Malta Connection Malta: Fondazzjoni Patrimonju Malti, pp 75-77 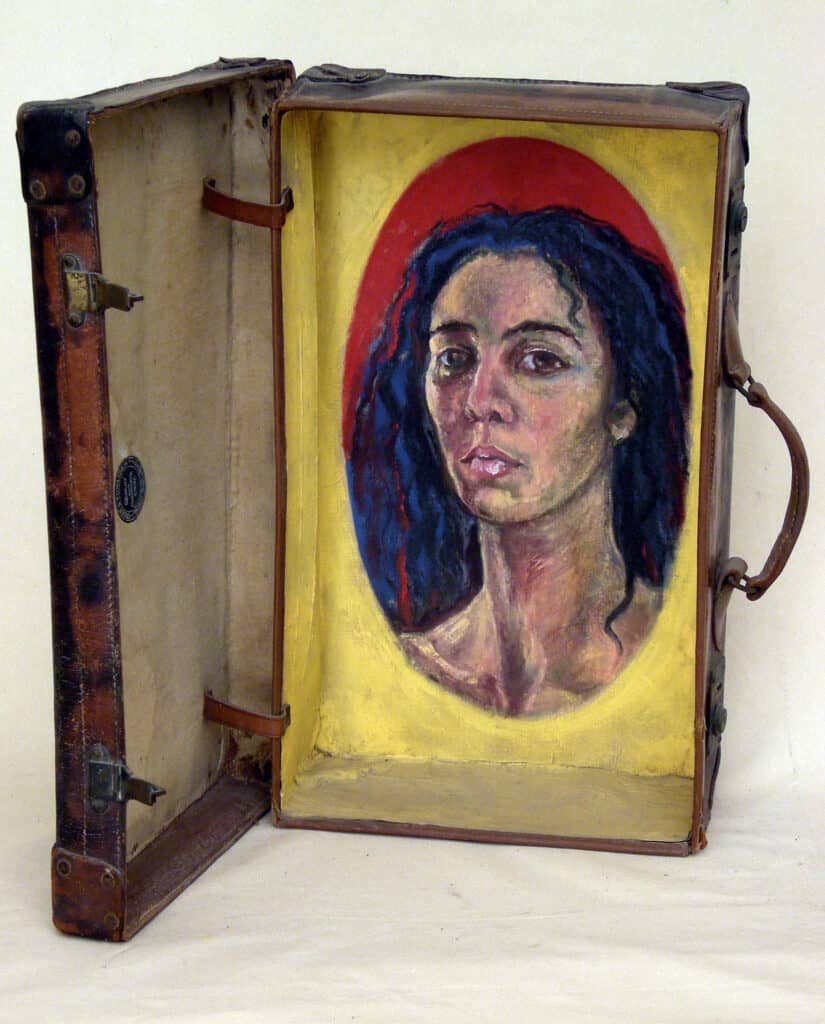 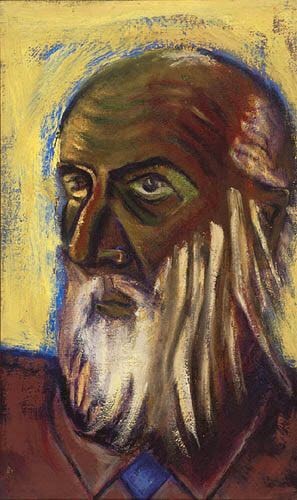 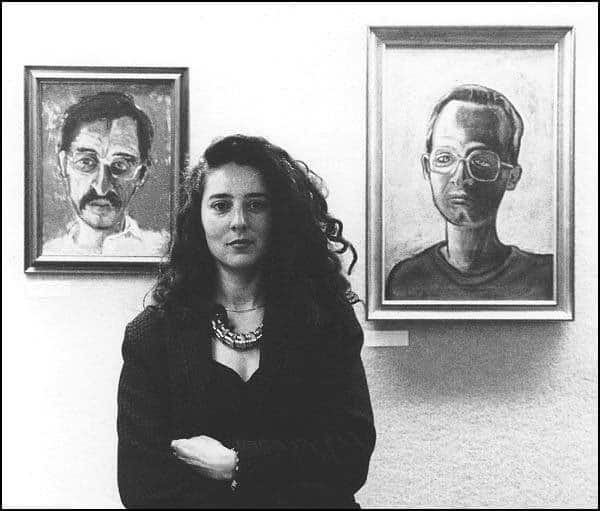